Who doesn’t love pizza?? These Mini Zucchini Pizza Boats are delicious and pack so much healthy goodness! 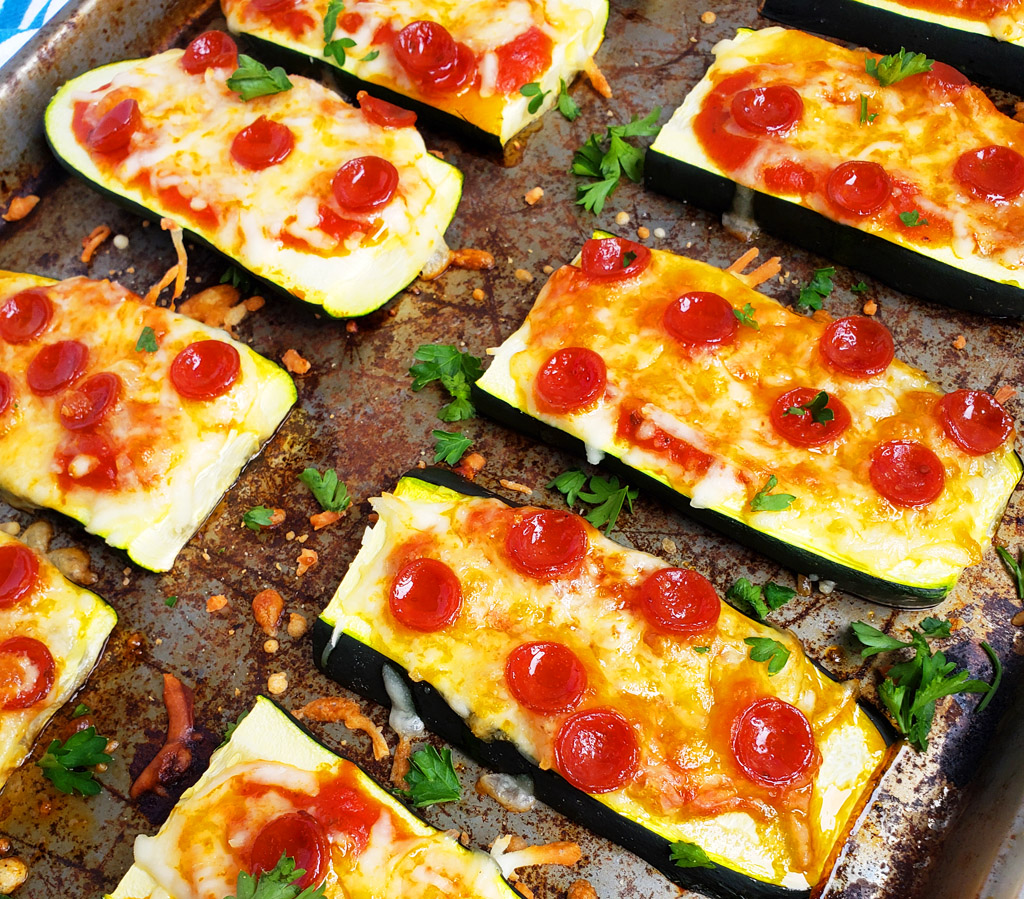 Guess what, y’all? My kids have officially added a green veggie to their “LOVE” list! That lucky veggie is zucchini!! They were very skeptical to try it at first, not because of the taste but because of how it looked! 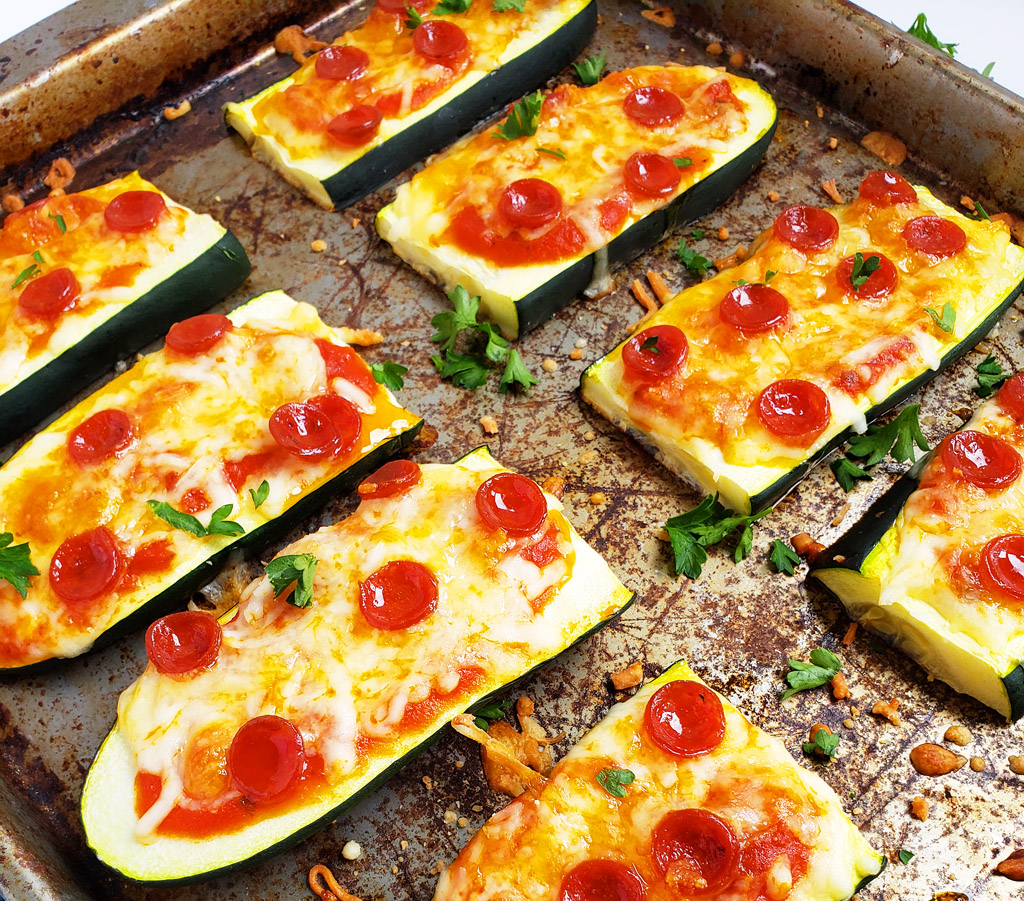 Yes seriously, lol! They were afraid because they thought that it looked weird! I can’t blame them because I had a similar phobia towards eggplant when I was their age! It was so huge and purple that I was convinced that it was an alien!! Okay, maybe not an alien, but I seriously thought it couldn’t be considered food! 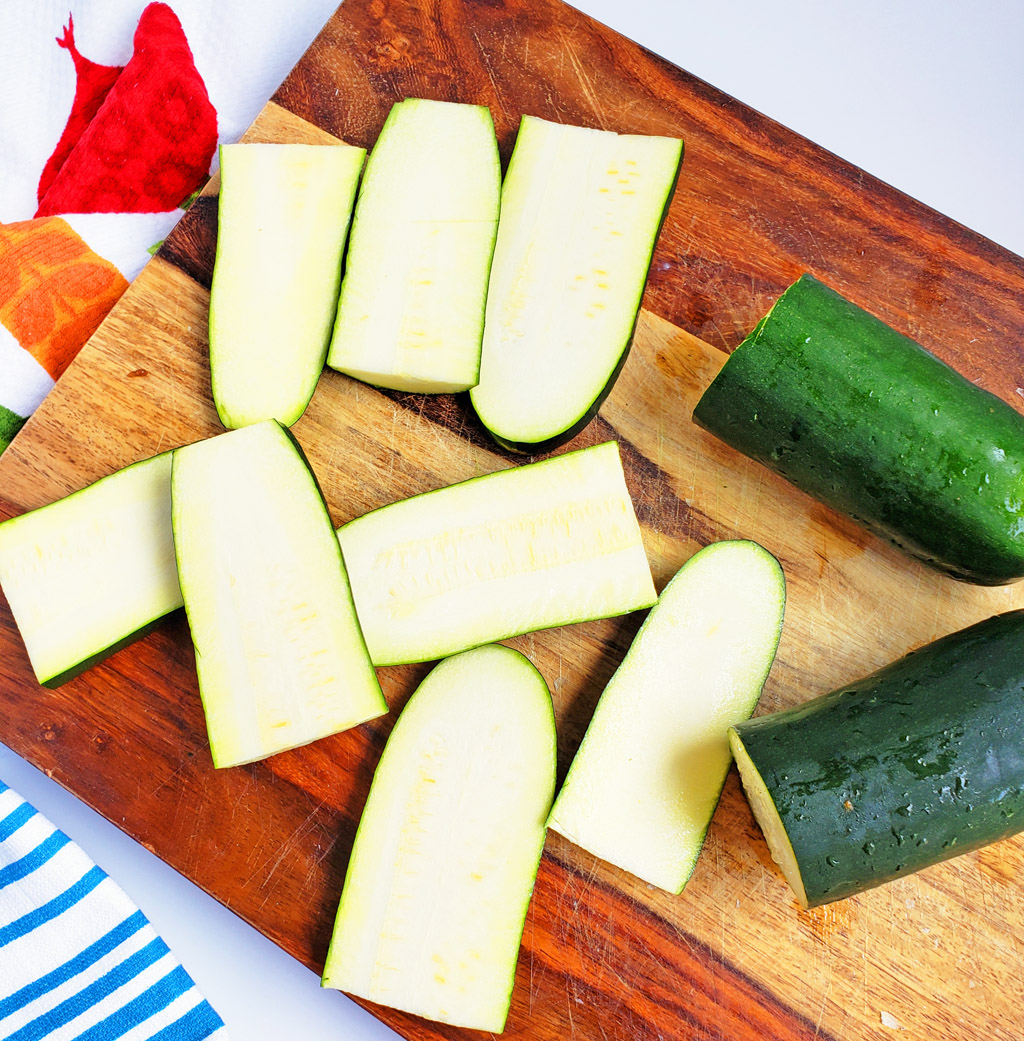 Since I completely understood their hesitation, I decided to turn this “scary” veggie into Mini Zucchini Pizza Boats! They were super easy to make! I just sliced my zucchini lengthwise and added a little marinara sauce, mini pepperoni, and a sprinkle of mozzarella cheese! 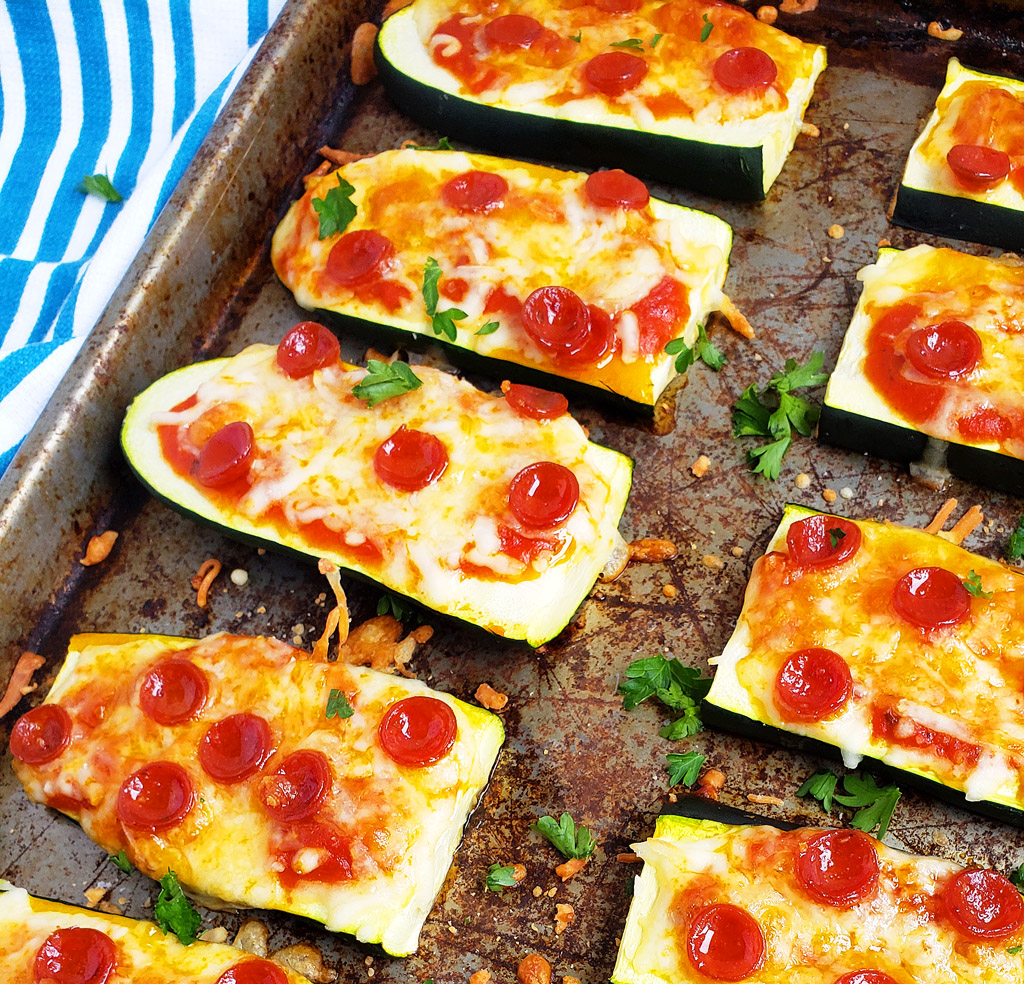 I baked them in the oven for about 5-10 minutes and they turned out great!! My kids didn’t even realize they were eating zucchini until about 3 bites into their meal! Lol! Give this recipe a try and let me know how it turns out! 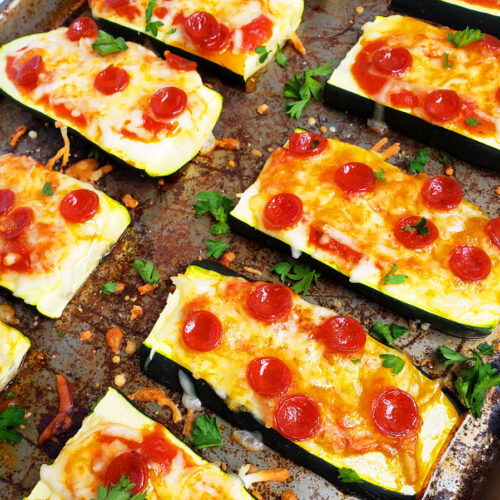 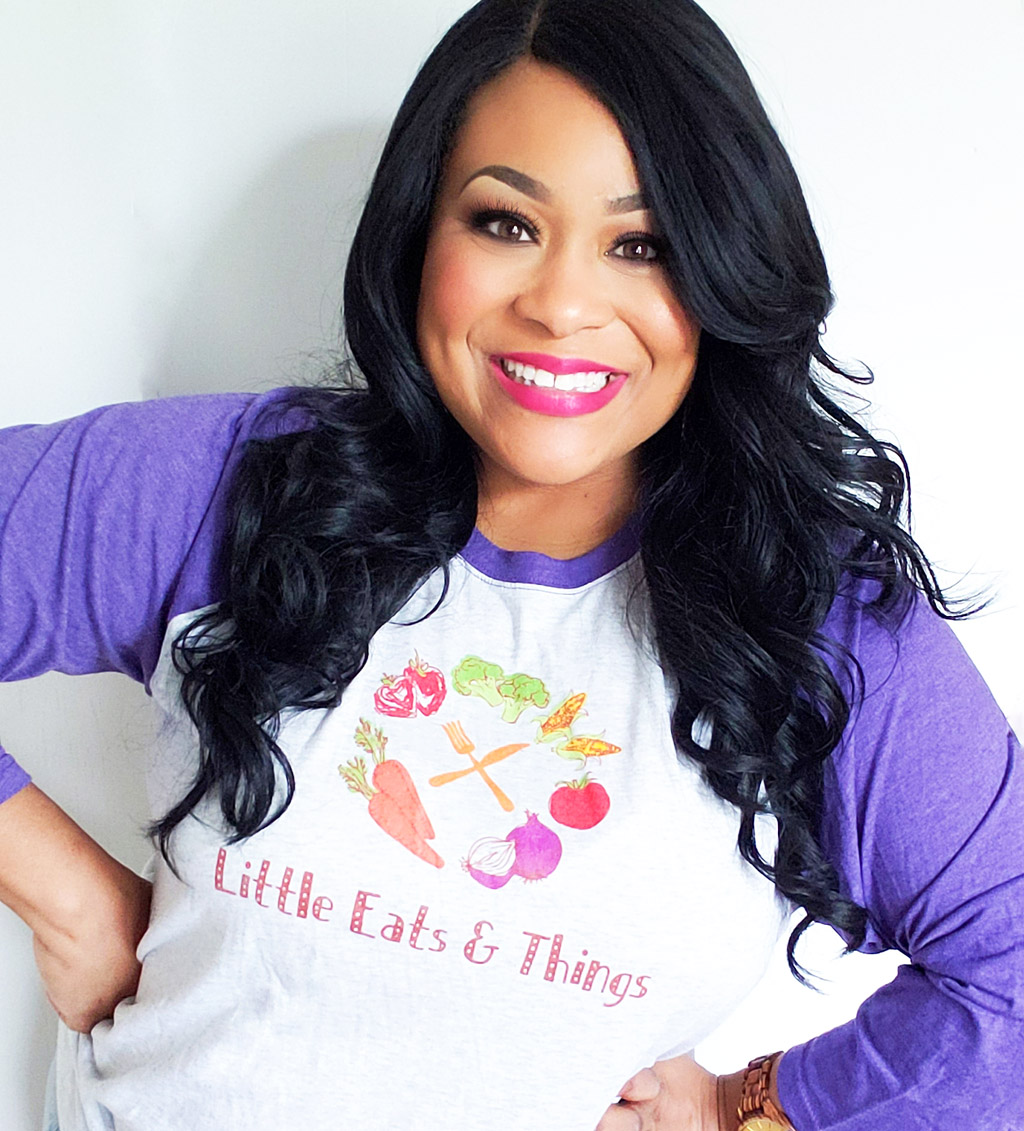 Hi, friends!! Welcome to Little Eats & Things! My name is Andrea, but my friends call me Andy! I'm a Southern, Fun, Food-Lovin' Registered Dietitian Nutritionist, Wife, & Mommy! My passion includes creating healthy and wholesome recipes that are easy, practical, and of course kid-friendly! In addition to yummy recipes, Little Eats & Things is THE place for party ideas, nutrition information, and fun DIY crafts...just for kids! I hope you enjoy!

❄ The boys woke me up at 6am this morning becaus

💕 Did you happen to check out the February Issu

So what do you do when your kids ask for lunchable

GIVEAWAY CLOSED!!! 🎉 Raise your hand if your

🌱Here's a great plant-based meal idea that your

In our home, we look forward to snack time! #spons

🍌Have you ever tried a Banana Split for breakfa

My kids are HUGE fans of snack time! . As a Regis

Breakfast is seriously the highlight of our day! #

Quesadillas for breakfast?? Why not! 😁 . My kid

Are your kids getting enough fiber?? . Fiber is an

Looking for a little lunch inspo to get you throug

🍓Who can resist fruit roll-ups?? . How many of

One thing that never gets old in our home is peanu 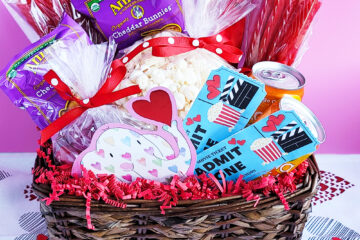